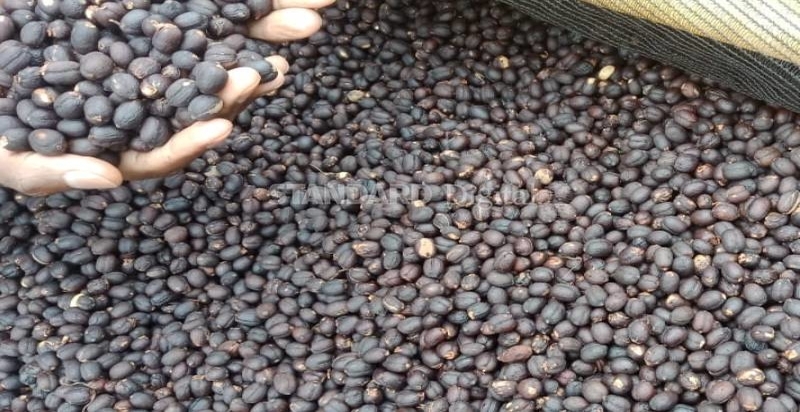 “Loss of job opportunities in the coffee sector was reported as the main reason for lost coffee farming income which had a ripple effect on farming activities,” the survey revealed. This led to one in three farmers reporting difficulties implementing pest and disease management and one in four farmers facing challenges in applying fertilizer or compost.

In order to cope with reduced incomes, 90 percent of coffee farmers had reported relying on less preferred or cheaper food or reducing the number of meals or amount of food they were feeding their families. While 94 percent of Kenyan coffee farmers believe they are worse off financially than they were a year ago, their Ethiopian counterparts were more optimistic at 70 percent reporting the same sentiments. Only 57 percent of Ethiopian coffee farmers reported a loss of income as a result of the Covid-19 outbreak.

A total of 713 coffee farmer households were surveyed with only 57 percent of them reporting lost income due to the pandemic. Three coffee-growing areas of West Guji, Jimma, and Sidama were the focus of the survey in Ethiopia.  At least 40 percent of the Ethiopian farmers experienced issues with transport when shopping for food and one in eight respondents reporting difficulty in accessing their farms.

“This had affected coffee farming as the farmers lack finances to hire labor, low availability of workers and restrictions on public gatherings,” the survey showed.  Some 88 percent of farmers were reported using coping strategies such as spending their savings and relying on less expensive food to meet basic needs.

While 41 percent of Kenyan farmers had trouble selling crops, only 33 percent of Ethiopian coffee producers faced the same challenges. At least 77 percent of Kenyan farmers reported higher food prices compared to 67 percent in Ethiopia. In terms of access to emergency financing, women were more affected than men with 30 percent of Ethiopian women able to raise emergency finance and only 17 percent for Kenyan counterparts. In Zimbabwe, a total of 189 coffee farming households were surveyed, with a total of 85 percent of the farmers reporting lost income due to the pandemic.

The survey reported 75 percent of farmers had lost income as they were unable to sell other cash crops other than coffee, with 28 percent could not raise funds from non-farm businesses. One in eight farmers reported going hungry due to lack of food, with 74 percent of coffee farmers reporting challenges selling crops due to fewer customers, transport restriction, and closure of markets.

Get notified about the new market update